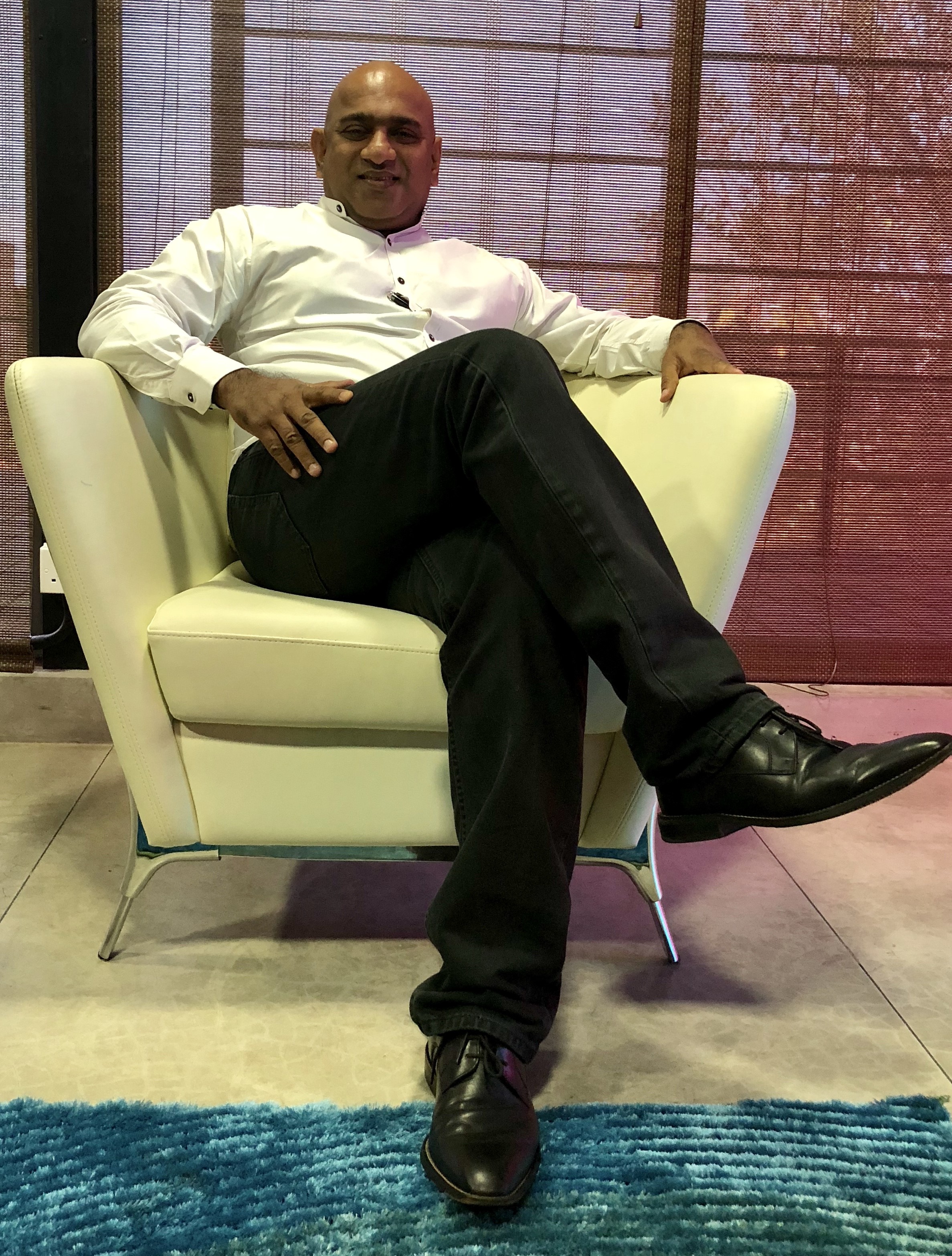 MullenLowe Sri Lanka, the fully owned operation of the multibillion-dollar New York based Inter Public Group (IPG), completed 2017 on a record high. In a tough economic climate in 2017, where market trends were contrary to growth, the company saw its top-line revenues soar almost two-and-a-half times the accepted global average with a significant contribution coming from new business.

2017 saw the market being restricted by poor consumer spending due to inflationary pressures and devastating floods and droughts, which resulted in budget contractions across business categories, overshadowing an anticipated positive outlook earlier in the same year. However this did not deter the company coming up with a very strong performance. The MullenLowe company is immensely rich in its collective capabilities with strategic foresight, passion and the deep appreciation for technology rooted in its philosophy. It prides itself as a new age force for brands.

MullenLowe’s significant growth in 2017 came despite the company not handling any lucrative government businesses, which many companies are very dependent on and secondly it operates as a single entity at present and does not have multiple sub-units to manage conflicting businesses.

Referring to the company’s accelerated growth as “pure growth”, Thayalan Bartlett, Chief Executive Officer of MullenLowe Sri Lanka notes that MullenLowe is the single largest agency in the country today. He attributes the company’s growth to doing creatively effective work across multiple platforms and making significant gains in new business. “With accelerated growth through 2017, we have been able to further cement our position as one of Sri Lanka’s foremost integrated marketing communications agencies. We now handle brands representing 80% of the top 10 and 50% of the top 20 most advertised categories in the country. This position significantly improves our knowledge and expertise across categories,” he said.

The company produced an average of 1.9 commercials per week during 2017 making MullenLowe the single largest producer of commercial content in the country.

Commenting on the campaigns rolled out by the agency during 2017, Dilshara Jayamanna, Senior Vice President and Executive Creative Director, MullenLowe Sri Lanka said, “Landmark work for Sunlight detergent, Clear shampoo, Rexona deodorant, Nations Trust Bank, Maliban Spicy Cracker, FriMi, Close Up toothpaste and Marmite saw us push conceptual and executional boundaries to create engaging work resulting in our clients’ brands receiving an unfair share of attention. Collaborating more with the best local and global technical teams gave our creative an added dimension and polish, especially in the digital arena with 4 pieces of our branded content having reigned at No.1 on YouTube. Exciting work being wrapped up at the end of the year is sure to see MullenLowe start 2018 with some exceptional creative work which we can’t wait to share with Sri Lankans.”

The outlook for 2018 looks extremely promising for the company but comes with its own sent of challenges. “Finding quality talent to resource the agency as it expands and to have adequate external support to cope with the increased demand for TV productions remain our biggest challenge. In fact our 2017 growth was somewhat muted by this limitation or else we would have recorded much better figures than what we closed on,” said Thayalan. “Based on our projections we will end-up producing 125 commercials this year,” he added.

“As we commit ourselves to create world class content we will see innovative creative technics pushing the limits of our local production industry. In our quest for excellence, we will be happy to be the agency that helps support the industry to improve standards and will proactively look to work with international production resources to give our creative an added edge,” noted Dilshara.

Established as LDB Lintas in 1993, and thereafter referred to as Lowe LDB, the agency has a vibrant creative legacy. It came to be known as MullenLowe as a result of a merger with US based network Mullen in 2015. A majority of MullenLowe’s business comes from global FMCG giant Unilever. In addition, it works with some of the country’s leading brands in carbonated soft drinks, banking and finance, insurance, biscuits, milk foods, sanitary napkins, lubricants, foods, FinTech, personal care and beauty products, mobile communications, data, consumer electronics and paints to name a few.